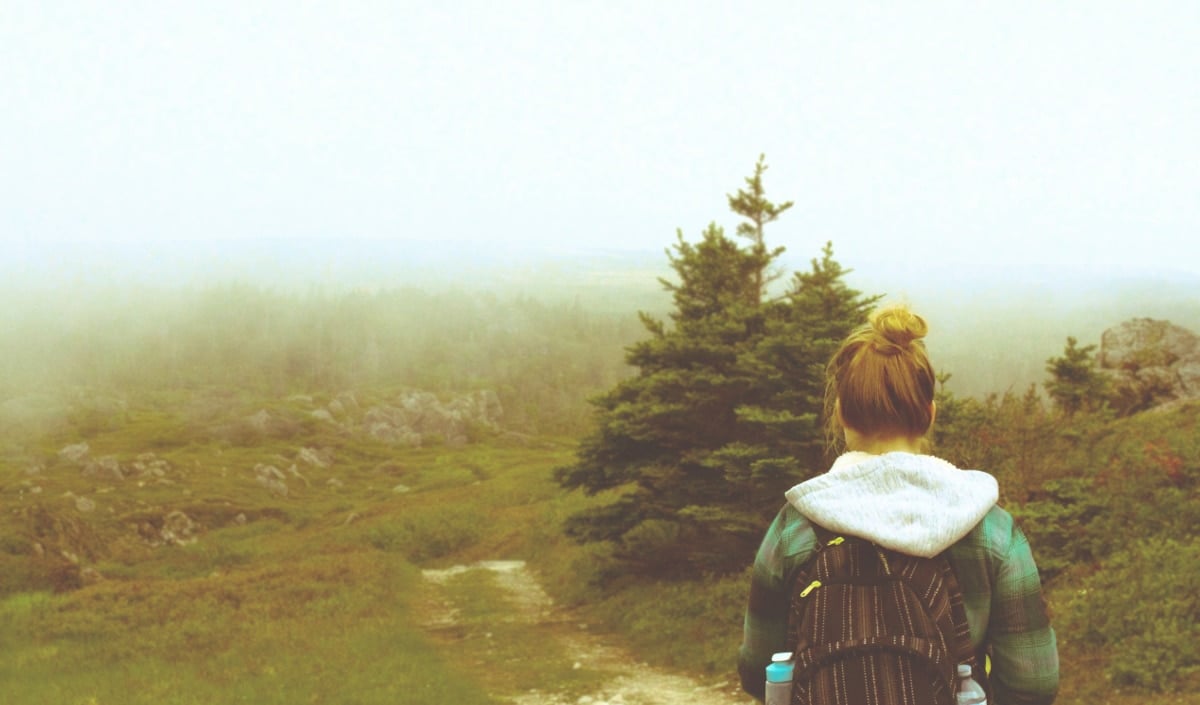 If there’s one thing that visitors to this East Tennessee area understand, it’s that the Smoky Mountain hiking trails are popular no matter what time of the year. Even those that seem the most challenging in terms of elevation gain and distance, like Mt. Cammerer or Alum Cave, have their fair share of hikers.

But on the Maddron Bald Loop Trail near the Cosby entrance to the Great Smoky Mountains National Park, you likely won’t have that issue. Cosby is a half-hour drive from the main Tennessee entrance in Gatlinburg and doesn’t attract the crowds that tend to gather there.

A highlight of Maddron Bald is Albright Grove, the home of the oldest cove hardwood forest in the park. Lumbering and episodes of blight nearly decimated the abundant groves here, but thanks to the protection of the National Park, this area remains. You’ll find mostly tulip poplars and hemlock, as well as birch, beech, maple, and buckeye trees.

The loop trail is 7.0 miles round trip, which will bring you to Albright Grove, a section of old-growth trees with some of the Smokies’ oldest and tallest hardwood trees. The Maddron Bald Trail ends at the Snake Den Ridge Trail, which is about 0.7-miles from the Appalachian Trail.

Plan to start your hike early to arrive here with plenty of daylight left. It will take you anywhere from four to six hours to complete this lengthy hike across several miles of trail through the breath-taking Smoky Mountains.

A little history about the trail: its namesake is Lawson Maddron, a minister who resided in the area in the late 1800’s. As a way to provide sorely needed jobs during the Great Depression, workers from the Civilian Conservation Corps it in the early 1930s.

Albright Grove is named after Horace Albright, director of the National Park Service at the time the Great Smoky Mountains National Park was first conceived.

From the Maddron Bald Trailhead to the Baxter Cabin

For the first 2.3 miles of Maddron Bald, you’ll hike on a wide gravel road that’s free of motor traffic. The terrain gradually ascends to a total of 1974 feet of elevation gain.

After 0.7-miles from the trailhead, you’ll come to the Baxter Cabin, a wedding present given to the son of Willis Baxter and constructed from one single chestnut tree. This refurbished structure will give you an idea of how settlers lived in this area of the Smoky Mountains.

From Baxter Cabin to Albright Grove

A half-mile further, you’ll come to an intersection where Gabes Mountain Trail and the Old Settlers Trail meet with Maddron Bald. Keep going south, as the trail ascends above Indian Camp Creek.

You’ll also encounter the Maddron family cemetery nearby. The trail turns to dirt and narrows in another mile, taking you into the forest.

When you cross the creek at 2.7 miles, you’ll climb toward the Albright Grove Loop Trail junction. Take a right here, and proceed onto the loop, which is roughly three-quarters of a mile and circles back to Maddron Bald.

The trail will ascend for another 0.3-miles before heading back down. Right before this point, you may want to view the tallest tree in the grove, a popular that is 135 feet tall and 25 foot around. Retrace your steps back to the trailhead.

With roughly 10 million visitors coming to its over half-million acres in two states, the Great Smoky Mountains National Park is well-known to many…

Ziplining can either be the thrill a lifetime, or someone’s worst fear. Often it’s both. But when people who initially would never dream of… 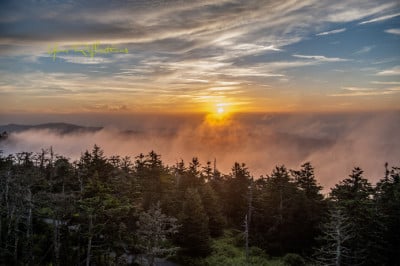 Now that spring is here you might want to take advantage of the great weather and take on Smoky Mountain’s many popular hiking trails….

Think about spending time away for a romantic weekend in the Smoky Mountains. You likely imagined endless relaxation, fine dining and wine, quality alone… 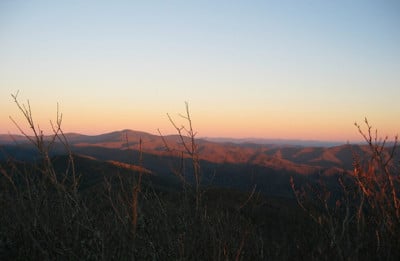 Wish that I was on ole rocky top, Down in the Tennessee hills.Ain’t no smoggy smoke on rocky top, Ain’t no telephone bills. By…

Want to plan a girls’ getaway? Whether you’re looking to spend quality time with a group of local friends, meet up with your college… 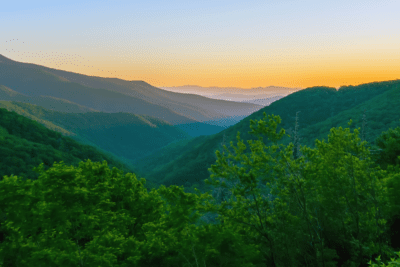 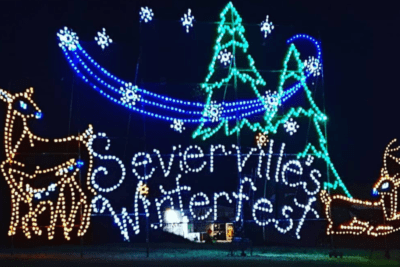 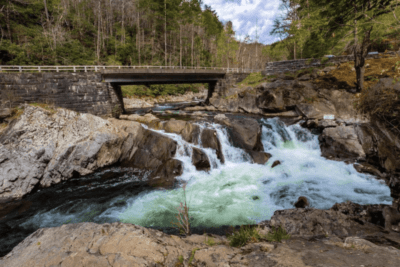 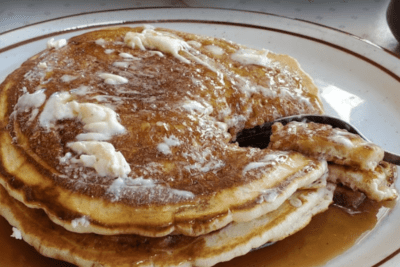